Bradford has a long history of baseball dating back to the 1800’s however the biggest impact of professional baseball came to Bradford, PA in the form of the Bradford Bees, a 1939 charter member of the Pennsylvania - Ontario - New York League (PONYL). They played as the Bees ... an affiliate of the Boston Bees/Braves from 1939 to 1942.

The Stadium the Phillies teams played in :

The field was used as home of Bradford pro baseball thru the 1957 season. Today the site of the ball field is the home of a manufacturing plant for the American Refining Group, an oil refining business. The Refinery expanded it’s footprint and absorbed the site of the original ball field in 1966.

28 year old player-manager John Davenport was 5th in the league in hitting with a .361 batting average in 321 AB’s .... the league batting champion was a 27 year old fella named Paul Owens who posted a .407 batting average in 459 AB’s for the Olean Oilers ... we would later come to know him as the Pope ... the legendary General Manager, Manager, Scout and Senior Advisor with the Phillies 👍⚾️

19 year old outfielder Don Landrum was the only player on the roster who would go on to play in the major leagues. He hit .296 in 388 AB’s ... Landrum played in 8 major league seasons over the period of 1957 to 1966 with the Phillies, Cardinals, Cubs and Giants. 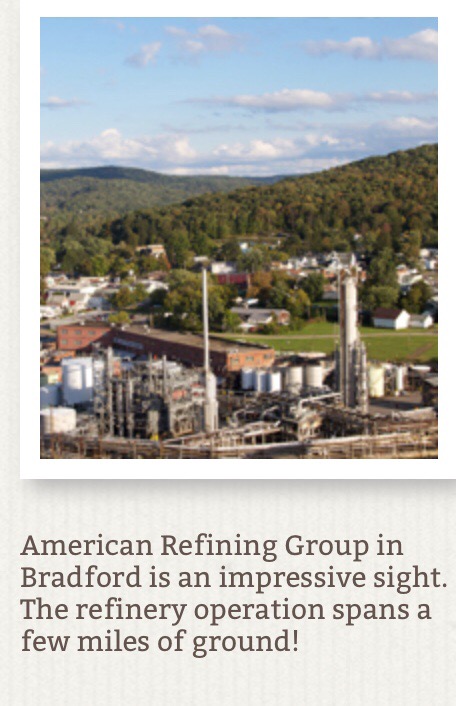 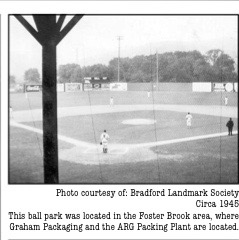