Terre Haute pro baseball dates back to the 1891 “Hottentots” team which played in the Northwest League. The city also was represented with a charter club in the Three-Eye League ( Illinois–Indiana–Iowa ) when it debuted in 1901 but was without a team after the 1937 campaign.

“In 1946, the Philadelphia Phillies agreed to place a farm club back in the Wabash Valley. The agreement almost did not happen until a meeting in Philadelphia with Terre Haute mayor Vern McMillan and Phillies owner Rob Carpenter. When the two men kicked up their feet on a table, they both noticed they had enormous holes in their souls. The two shared a good chuckle and sealed the deal to bring back minor league baseball in Terre Haute.” - Stadium Journey

The Terre Haute Phillies were also members of the Illinois–Indiana–Iowa League ... an organization that operated for the better part of 60 years, mostly in those three states. The league disbanded after the 1961 season.

After the 1954 season with attendance dwindling, the Phillies moved the franchise affiliation to Reidsville, North Carolina. The Detroit Tigers took over the Terre Haute partnership for the 1955 and 1956 seasons but left afterwards which ended the city’s direct association with professional baseball.

The Stadium the Phillies teams played in :

Constructed in 1923–1924 by the City of Terre Haute to seat approximately 16,000 people. The stadium and its grounds were used for minor league baseball, semi-pro, high school and college football and baseball, professional boxing, circuses, fireworks exhibitions, ice skating and miscellaneous conventions and other events.

The stadium was officially dedicated on May 4, 1925 and was universally hailed as the nation's finest minor league baseball stadium. The stadium was dedicated to local men killed in World War I.

In 1967, Indiana State University became the first university in the world to own and operate an outdoor artificial playing surface. The stadium, except for its outside wall and memorial arch, was razed in 1968–1969, and converted to a football stadium. Astroturf replaced the natural grass surface, giving it the distinction of being the first outdoor facility in the world with a synthetic surface.

Memorial Stadium remains today as the home of the Indiana State football team. 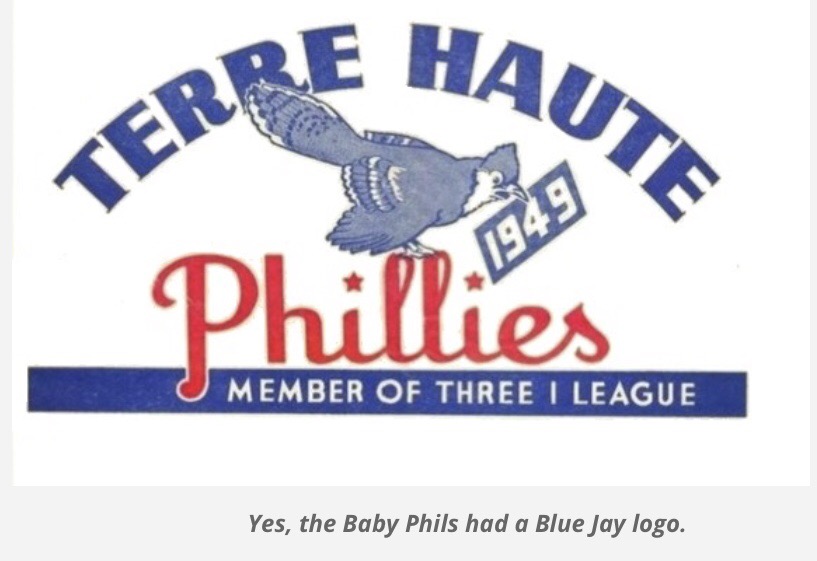